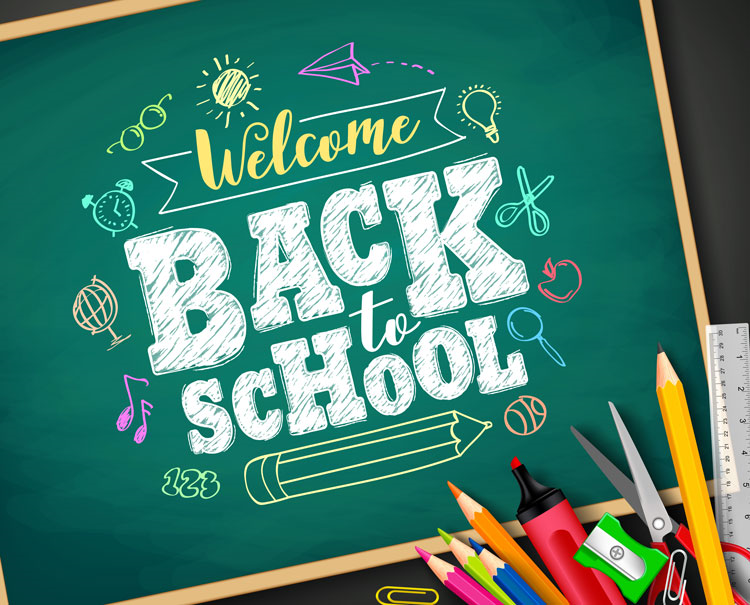 Across the country, hallways and classrooms are full of activity as students return for the 2019–20 school year. Each year, the National Center for Education Statistics (NCES) compiles back-to-school facts and figures that give a snapshot of our schools and colleges for the coming year. You can see the full report on the NCES website, but here are a few “by-the-numbers” highlights. You can also click on the hyperlinks throughout the blog to see additional data on these topics.

The staff of NCES and of the Institute of Education Sciences (IES) hopes our nation’s students, teachers, administrators, school staffs, and families have an outstanding school year!

The number of students expected to attend public and private elementary and secondary schools this year—slightly more than in the 2018–19­ school year (56.5 million).

About 5.8 million students are expected to attend private schools this year.

The number of students expected to graduate from high school this school year, including 3.3 million from public schools and nearly 0.4 million from private schools.

The projected percentage of female postsecondary students in fall 2019, for a total of 11.3 million female students, compared with 8.6 million male students.